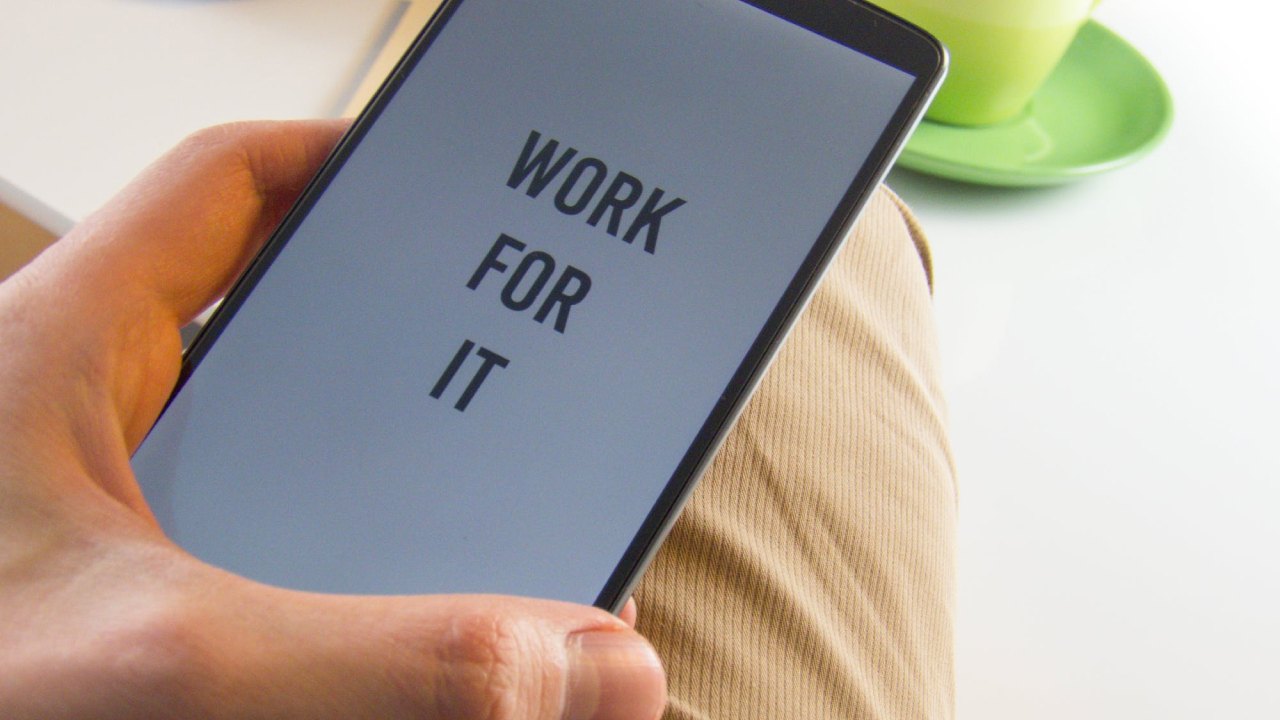 What truly motivates people to buy, at their core.

As an affiliate sometimes we wonder why things don’t sell. Well when it comes to selling it all comes down to psychology.

(This is a repost of a response I made to a post at WickedFire.com, thought it was worth reposting here).

$200.. down the drain. I thought there would be enough alcoholics or at least college students in this country to at least turn my facebook bucks into cash. I was wrong.

This is the ad I was running..

You can make beer at home. Easily. Try it now. You have no idea what you are missing.

People that are in pain are much more motivated then those seeking pleasure. Lets take your teeth for example.

Scenario 1
Your teeth are dingy from all that coffee you drink and you’d like to look good for some chick or event or whatever. You go to the dentist and they say yeah I can whiten you teeth, that will be $300. So you decide to think about if you really need it that badly. Hell maybe your teeth are ok? So you talk yourself out of it and move on.

Scenario 2.
Your back right molar is starts to throb in pain all of a sudden. So you wait a bit and as the hours go on it hurts more and more. So you decide to go into the dental office and get it looked at. The dentist takes some x-ray’s and says you need a root canal. That’s going to be $1200. Do you hesitate to buy?

People in pain are always more motivated. In this scenario it was physical pain, but mental pain can be just as anguishing. The classic keeping up with the Joneses scenario like people feel like they are falling behind that pack very motivating. People that are over weight being called fat a bunch of times and looking in the mirror and feeling like shit. Motivated?

I know it’s kind of sad scenario honestly but unfortunately it’s the truth. If you can speak to peoples pain you’ll sell stuff…

I mean honestly how are you feeling about your Facebook skills right now? Think you’re good at this stuff? You just blew through $200, so you’re probably now feeling like this may not be for you huh? Stop and imagine that was your own $200. Probably feels even worse doesn’t it? If I had a report I that would tell you a step by step tutorial exactly how to make money with Facebook… would you buy it?

Haha well I don’t have one just wanted you to feel what it’s like to have that pain and then me offering up the answer. Did you feel it?