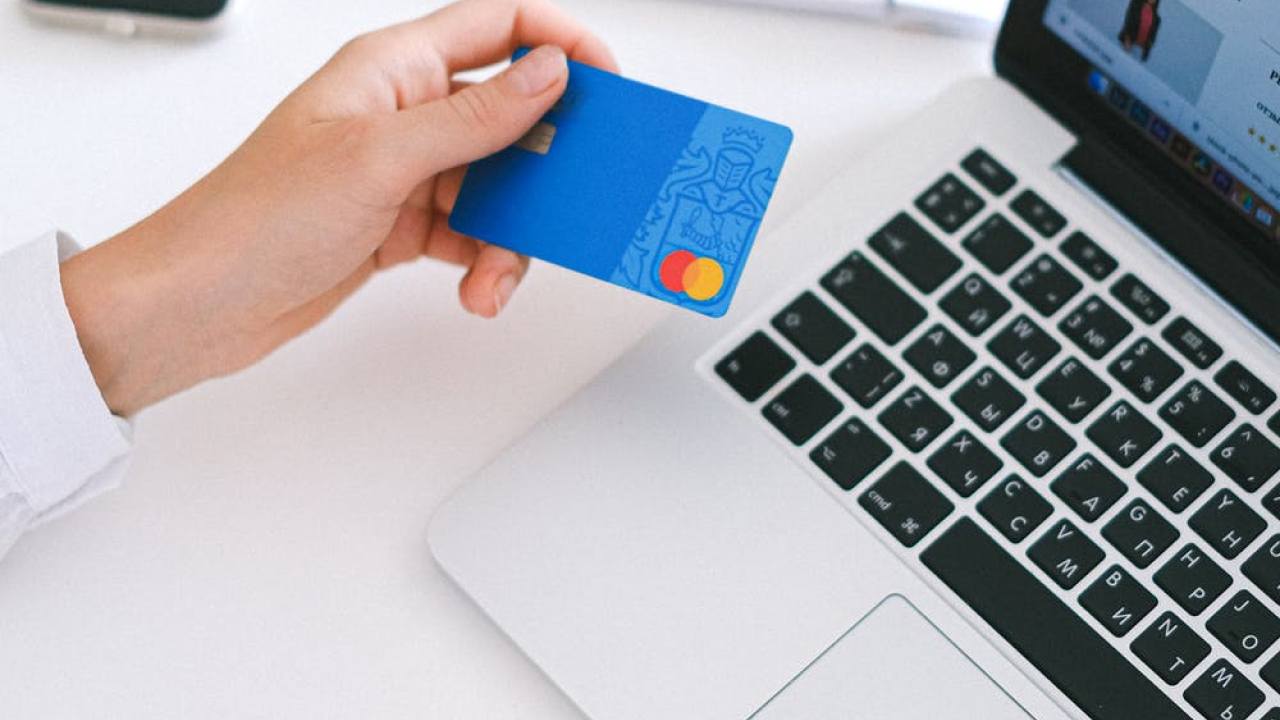 How To Approach Making Money Online the Blackhat Way!

If you haven’t guessed by now I’m not the kind of guy to give fish out, I’m a strong believer in the “Teach and man to fish” theory.

Not sure how this is going to work but I thought I was a great conversation on some of the basics of blackhat. Now this isn’t get rich quick stuff it’s more more focused on how to approach things and how to learn “how to do Blackhat” from a root base level. If you’re looking for the answers and a just do X, Y and Z and you’ll get rich this isn’t the post for you. Hell this isn’t the blog for you. Let me know what you think as this was about an hour conversation with some friends of mine on IRC.

All Names except mine have been changed to protect the innocent 😛