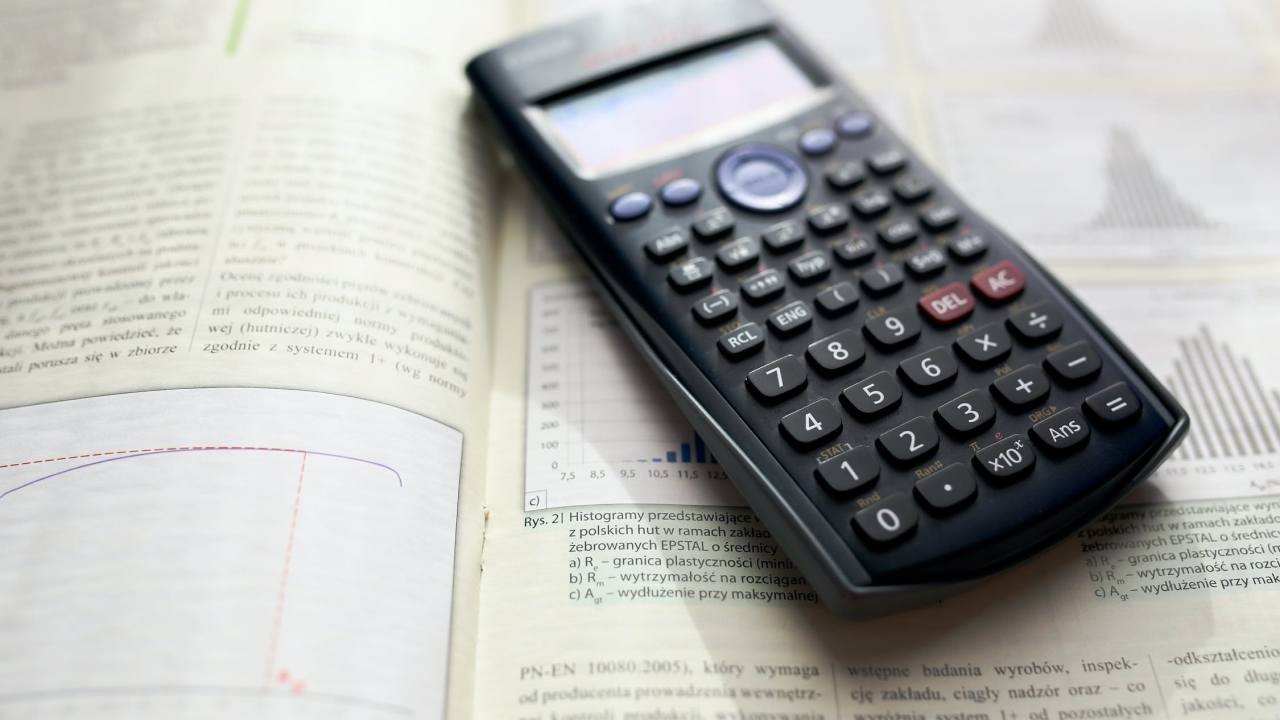 In my last post, Calculating Success – Figuring out ROI’s – Part 1 we covered a couple of things.

Now that we have an EPC we’re going to move on to figuring out how to get a CPC from a CPM cost. We know that CPM is the cost per 1000 people that see your ad. Typical CPM rates can range from 10 cents to 10-20$ CPM. Just depends on the site and how they value their traffic. Maybe after I do some posts on calculations and math I’ll get into media buying but not for now 🙂

In order to do this we need to get things in terms of clicks. To get things in terms of clicks we need to add another metric and that’s CTR. As discussed in the previous post CTR stands for Click Thru Rate. This is the % of people that click on an ad. Pretty simple right? I get asked a lot what a good CTR is. Of course there is about 100 factors that go into making that determination like placement on the page, how focused the site is to the ad, etc etc. If I’m just doing a Run of Network buy I typically like to get a .1-.2% at a minimum.

Here’s our formula to calculate clicks based on CTR.

lets put some numbers in here.

We’ll now be able to calculate our CPC since we have things in terms of clicks. Here’s the formula.

let’s assume we’re paying a 1$ CPM the math would look like this based on our previous 2 clicks.

Make sense? Assuming we are direct linking to the offer from our media  buy all we need is an EPC better then .50 cents and we’re profitable.

we then multiply both sides by c to get

then we divide both sides by .75 and wind up with c or number of clicks being…

plug this back into to our first equation

We only need a .13% ctr in order to make this campaign profitable if our EPC was hire.

Can you now see how that can really help? You can do some simple math based on what you know and find out really quick what kind of ctr you’d need on your ads, conversion rates or what you should pay for media. If you know that you can’t get better then a ctr of .1 and the typical epc of an offer is $1.00 then you know what you can pay for media and still be profitable.

Here’s two calculators for these equations

Number of clicks from based on CTR

CPC based on CPM and Number of clicks ( calcs busted cause I hate WP, it's jacking my code. If anyone wants to send me a fix I'll put it up)