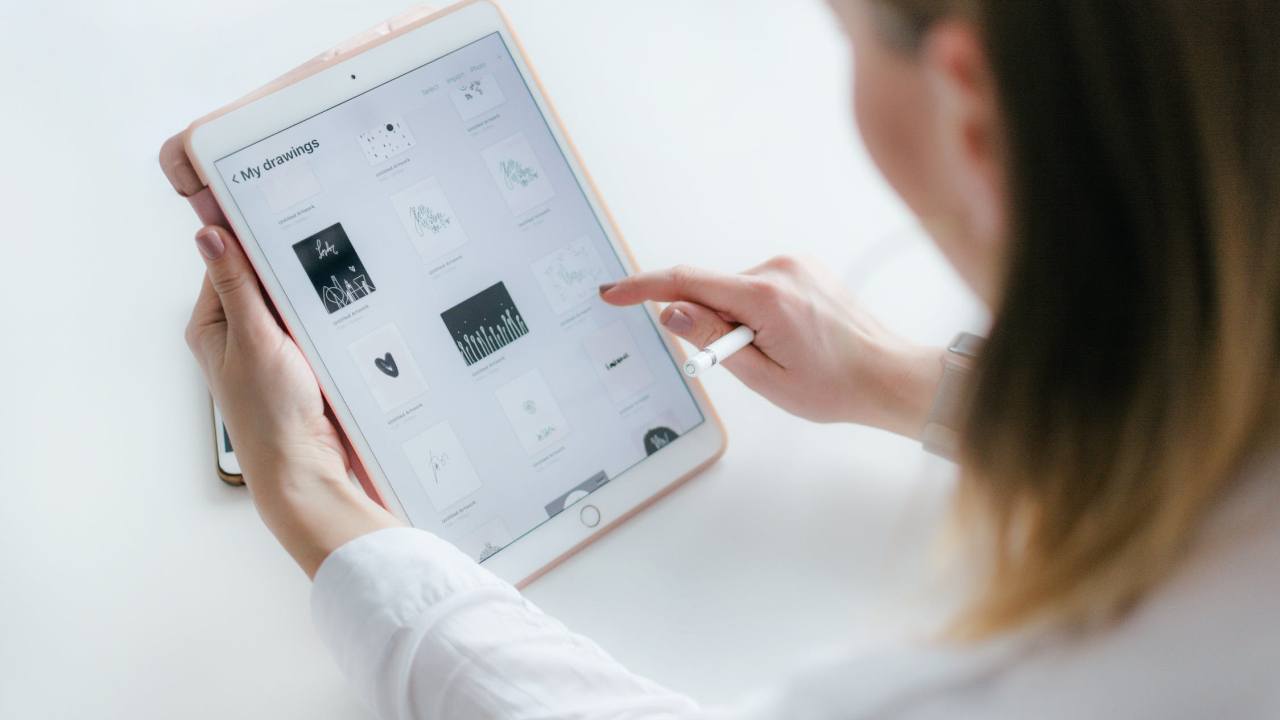 Affiliate Marketing - As A Real Business

In my classic style I started to respond to a post on Wickedfire and the fellow was asking if people in the forum loved affiliate marketing. At which time I got on a side tangent but I feel it’s a good read either way. With that said I think I’m going to do some posts on Affiliate Marketing as a real business series. More to come

“I’ve been in AM for a few years now, going on and off, I’ve had my highs and lows. I went to college, worked for a few corps, but now I’m back at home doing AM and SEO.

I’ve come to the realization that as much as I love flexibility and the money, it’s not something I could do for rest of my life (working at home all the time really bores me, I miss co-workers) nor could I ever stand having a corporate job again. So I thought about going to culinary school, perhaps starting a restaurant later because l like owning my own business.

Are you guys in it purely for the money or do you actually love doing this, I would like to hear some opinions from AMs that’s been in the industry for a few years because the beginning is always fun especially when you’re doing well money-wise.”

Nothing I’d rather be doing. This is the coolest business and can be “anything” you want.

Want to work by yourself in you basement? I did for 3-4 years. Want to have an office with lots of other like minded people? I do now. Want a non-corp office environment? Build one.

I think without ever going to a trade show like ASW or Adtech people don’t realize how big and how much potential this industry has. Honestly if you learn affiliate marketing you can expand into general direct repsonse TV marketing, radio, mail or whatever there’s pretty much unlimited potential. From both a financial and ability to control your own destiny perspective.

One thing I find interesting again and again. Is I hire a lot of people from WF, I think we have 4-5 people from WF now that work in the office. Everyone of them that comes in says “I had no idea” I just didn’t realize the possibilities. I think a lot of noobie part time affiliate marketers have this vision of some dude sitting in his underwear in front of the computer trying to make a quick buck. Where as you walk into an office that filled with fun and excitment where people are working together to make large sums of money and whole perspective changes in an instant. If you just work on your own and try to make a quick buck are you ever going to get to the place where you have multiple systems running with rev-share deals with partners to balance out your income? Probably not.

Like any other business this is as much or as little of a “business” as you want to make it.

What is a business anyways? Systems! *think about it*

It’s nothing more then systems. So you say ok one day I’m making a mint and the next I’m making nothing. What kind of systems could you put in place to smooth that out? Does it involve doing everything yourself? Or can you work with other people?

Back when i used to do blackhat seo I’d build all my automated systems myself to start. Then I realized I had more ideas then I could ever code and manage on my own. I had the resources and the knowledge of how to make it all work. So I decided to start working with partners on projects. Basically I’d find guys that were good coders, understood the business but lacked a full ability to get to that next level. We’d split our profit 50/50 and they’d code and manage and i’d come up with the ideas and get the resources. Now you’re probably thinking ok what if you the project makes $10k/day you’re going to give the other guy $5k/day? Sure. Because the goal at that point wasn’t to make as much money as I could in the short term but rather make good stable money in the long term. Now that this person was able to code and manage their project that allowed me to work with 7 other people on 7 other projects. Guess what? One or two projects went down while a few were making money and then a few were in development at all time. Which allowed me to achieve stability. Also gave me an opportunity to help some really good guys put some money in their pockets and learn the business and get to that next level.

My whole point about all this is that Affiliate Marketing can be soooooo much more then just some dude sitting in his basement banging away and anti-social. It can truely be whatever you can dream

As always just my 3 cents