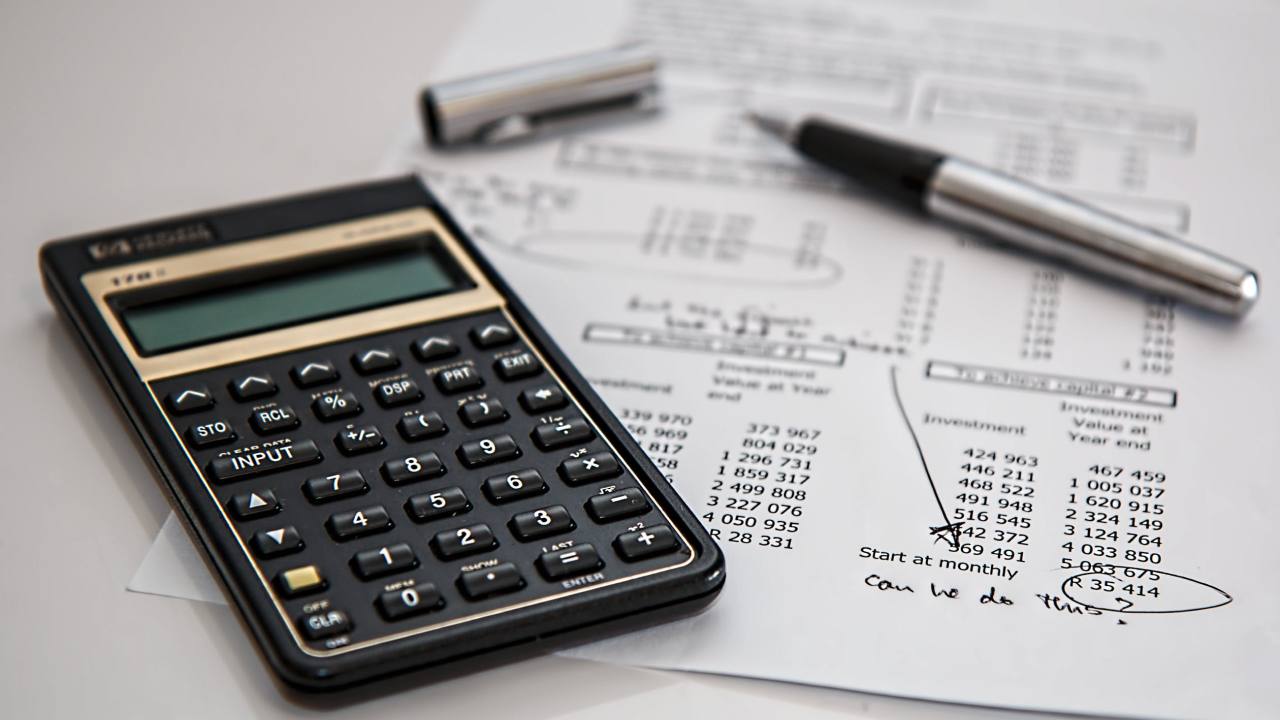 The most resilient creative business people I’ve ever met are successful affiliate marketers.

Imagine you were at the greatest competitive disadvantage you could possibly be at.

These are the rules to the affiliate marketing game. And there’s 1,000’s of people that overcome these odds and become very successful in spite of the odds being stacked against them.

And that’s just a few of the challenges they have to be overcome. On top of that, quite often you invest a lot of time, energy and money into getting a campaign going only to be shut down and have to run something else. In the Venture / Startup world they call this a Pivot. You were headed down one road, that didn’t turn out and how you’re heading down another from what you learned. This is a week to week, month to month things for most good affiliate marketers. It’s very frustrating at first but after time I think people like the diversity and getting to learn new things. It’s part of what makes it fun and challenging.‍

For those of you that don’t know there’s a few components that most VC’s and Angels look at as they look at an opportunity. There’s many actually but there’s 3 major ones.

Depending on who you ask these will vary by order. But more often then not Team is the number 1.

Why is that? Well and idea can fail but if there’s a strong team in place with funding they will often find a better and bigger opportunity. Ideas often don’t work for whatever reason as most of us know. Failure is just part of the equation. The idea often won’t work and with a weak team your money as an investor is likely lost.

If I think back over the last 11 years in the affiliate world both as an affiliate and and affiliate network my history looks like and a roller coaster ride. Time of great highs followed by times of great lows. But I wouldn’t trade it for the world.

What are successful affiliates masters of?

Lots of things but there’s some major ones and I’ll cover them here.

Masters of the Pivot

As mentioned above their campaigns, rankings, sites, etc ore no longer viable for one reason or another. So they have to analyze the market, see where they opportunity lies, build a strategy and rebuild. it’s possible they’ll have to do this 2-3 times a year. I think I’ve probably done it personally 20-25 times over my 11 year career in the affiliate world.

Masters of user acquisition – Can you imagine how difficult it is to overcome all those hurdles to be successful? Now imagine if that person had the benefits of building their own buyer list, could up-sell customers, had life time values, etc.

It was fun meeting with VC’s for our game company because they always asked “how do you plan on getting users?” They had a standard questioning path they go down as they talk with 100’s of businesses a year. No sooner did they ask that then they would correct themselves and say …. oh that’s right you’re building a game on how to teach people to generate users and customers, “well I guess I answered my own question”

Most of the time the only real competitive advantage an affiliate has is their intellectual property… meaning their knowledge. And then a strong understanding of the tools that of optimization. If everyone is running to the same offer how does some one beat out someone else? Well ad and landing page optimization. The best affiliates are masters of creative, copy writing and testing.

Masters of their Emotions

Much like the best traders on wall st. there’s a powerful strength in sticking with logical decisions.  It’s very easy to let emotion get in the way and cause you to make a bad decision.

Lets take running a campaign as an example. There’s this thing called statistical relevance which mean you need so much data before there’s certainty if something is or is not going to work. So for example image that you’re split testing 2 offers or 2 creatives. One has 500 clicks and 1 sale the other has 500 clicks and 4 sales. Now emotion says well number 2 is obviously doing much better. But logic does not. The great affiliate sticks with logic and many time once e get to statistical significance the early front runner will lose. If you chose ad one = bad decision based on emotion.

You want someone that can stick to logical decisions running your company.

I think the most important of all of these is that affiliates have all those obstacles thrown in front of them and still figure out a way to be successful. I believe this will translate to anything they do. Any road block they run up against they’ll figure out a way over, under around or through. In startups there’s a ton of road blocks, you always have to see how it’s possible vs. how it’s not.