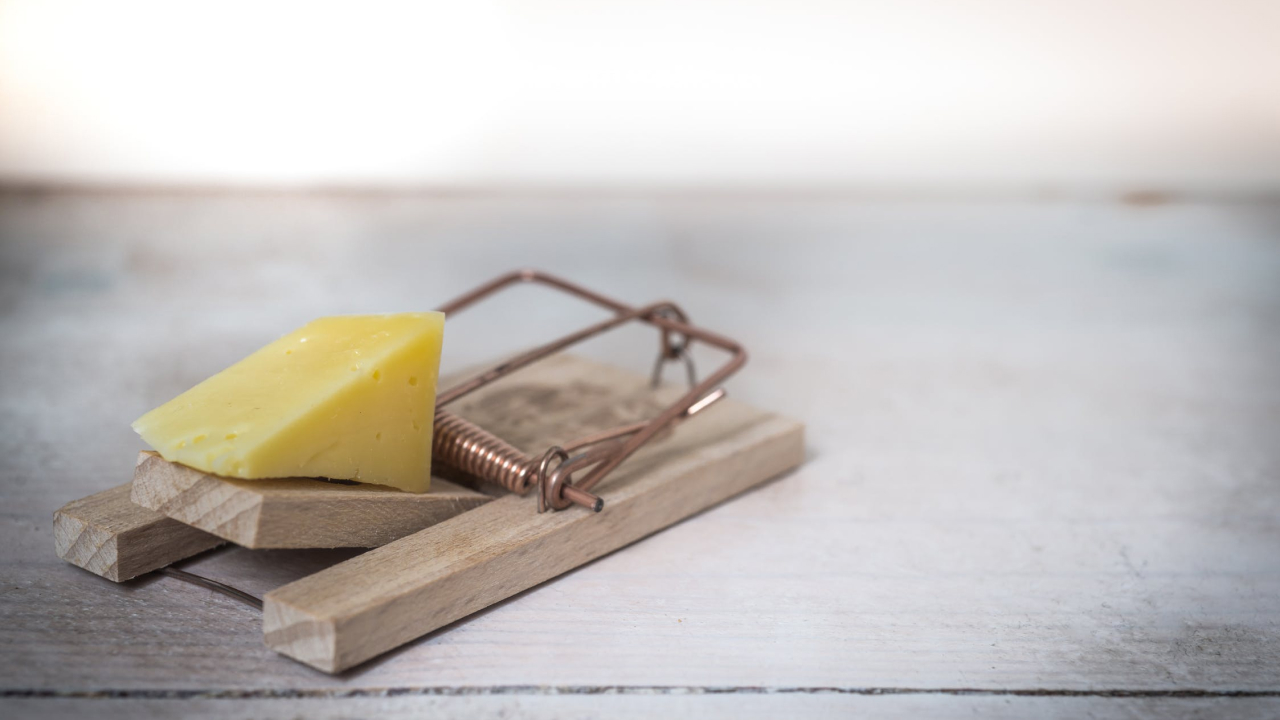 The premise of the post was why I don’t believe that Ryan Eagle from EWA intentionally went Bankrupt and stole everyones money.

Running an ad network in the Performance & CPA world is a very high risk proposition. Getting paid slow and paying out publishers quickly is a reciepe for disaster if you don’t know what you’re doing.

Pretty sure EWA was flat broke. Ryan put his reputation on the line for EWA. He even borrowed 2 million for receivables from a friend of mine (who got screwed over) to try and keep it alive.

This business on the network side is a double edge sword it’s easy to get going but cuts deep and hard if you’re not EXTREMELY careful.

Case in point:
There’s 2 things we need to think about and look at

1. Risk Management, how much risk you have if the merchant doesn’t pay.
2. Cash Flow, how much float capital is required to pay affiliates weekly and carry the terms with the merchant.

Now lets walk through a scenario (using cash based accounting):

Advertiser is on monthly net 30 terms which means you run traffic to them for 30 days and then invoice. Then you get paid 30 days after that.
Affiliate gets paid weekly net 4 which is what we pay. This means Monday thru Sunday paid the following Thursday.

Volume being run is 100 leads a day at where we’re getting $40 from the merchant and paying out $36 to the publisher.

Risk: Because they’re on monthly net 30 the max outlay will be 60 days. This is 30 days for the traffic run and then 30 days of waiting for the invoice to get paid. (P.S. advertisers rarely pay on time, so doesn’t usually work out this well). So for our example we’d have 100 leads/day x $40 x 60 days = $240k in risk. Risk meaning if the merchant decides to not pay for WHATEVER reason we stand to be out top line revenue of $240k. But this isn’t totally the whole story. We’re really only risking what we have to pay to the affiliate which is 100 leads/day * $36 * 60 days = $216k

Sounds painful if they don’t pay right? And it happens often if you’re not super careful. That’s a 100 leads a day on 1 credit report deal.

Yeah but he was balling out of control he was making $400/day on those 100 leads at a $4 margin. Yes that seems all fine and dandy as long as everyone pays their bills. We’ll do a little math and take a look at what is at risk here. And how long it takes to mitigate that risk.

$400/day is only realized on a turn of money. What this means is profit is realized on traffic->invoicing->cashing checks. Every turn of money reduces the risk of initial capital loss by what ever % of margin that they’re running at. so for our example.

Ryan would have to run for 11 months = 10 months of running plus 1 month for the net 30 terms to get paid out. At this point he’d be break even on the campaign if they stiffed him. That’s almost a year to recoup capital.

You might be saying sweet that math is all fine and dandy but what happened.

I don’t know the exact story but let me illustrate how easy it is to blow through a few million carrying the wrong people.

Monthly net 30 terms from a merchant like creditreport.com + weekly pays to unknown and untested affiliates (remember we pay everyone weekly, this means super high risk for bad traffic where a merchant doesn’t pay for anything. Even the good traffic.)

Did Ryan seem like a saver or a spender? As a network owner things like non-payments actually happen a lot if you’re not super careful. I took around 3.5-4 million dollars in non-payment hits from merchants. They BK’d and ghosted out of the industry. You might say why would you give high risk people that sort of credit? You kind of have to if you’re going to be competitive in the space. How many people want to run bestbuy.com offers? Not many. Most people want direct response good performing campaigns. These aren’t always the most stable of companies. Networks have to keep good cash reserves built around good risk models and profiles or you can end up insolvent in the blink of a eye.

Another thing that can often take hold in this space in all positions is the big ugly green headed monster called GREED.

When numbers are flying up in the system, everything looks amazing. You’re buying house and cars in your mind. You’re annualizing profits and how rich you’re going to be as this continues. Only to find it all come crashing down. Things I’ve had non-payment for:

Merchants getting funds frozen by the FTC
Merchants having their merchant processing accounts steal from them (holding funds and never giving them back)
Merchants just disappearing
Merchants disputing traffic and leads that were good
Merchants …. and the list goes on

I’ll leave you with this. Know who runs the company you work with. Know what financial models they operate under. Know how much cash they keep in reserves or what access they have to credit lines if for some reason they take a hit. All these things matter to insure you’re money and your business is secure.

I don’t think Ryan did anything intentional. I think he might have been flamboyant with his money but that was all an act. It’s how he roped in noobies to the industry. “Look at this young kid balling out of control, I want to be like him.” He did the best business he could and I don’t think he wanted to ruin his name or fuck anyone. This business just got the best of him.

As with most things in life you can point the finger at someone else. Or you can point the finger at yourself because you are all you can control. If you made a bad decision running traffic to a network that went out of business how could you do things differently in the future? I always blame myself for the things that happen to me, even if other people do them. It was my choices that got me in that situation. This is how we all learn!

If you're not from the affiliate world you may be asking yourself why would you pay people out faster then you're getting paid?The answer is Google and Facebook. These mediums require most people to prepay for traffic or on daily net 1 terms. So the affiliates often don't have the capital to float the buys. If they run out of money the traffic stops. If the traffic stops the network & merchant make no money. So the wheels of commerce are oiled with money.... but you know that.

If you’re not from the affiliate world you may be asking yourself why would you pay people out faster then you’re getting paid?

The answer is Google and Facebook. These mediums require most people to prepay for traffic or on daily net 1 terms. So the affiliates often don’t have the capital to float the buys. If they run out of money the traffic stops. If the traffic stops the network & merchant make no money. So the wheels of commerce are oiled with money…. but you know that.